Chit Su is 8 years old and lives with her mother, father and brother in Myanmar. Her father is a farmer and though he doesn’t earn much to support his family, her parents give her some pocket money every day so that she can buy some good food to eat at school. But Chit Su would spend all her pocket money on buying dolls as like any other young girl she loved playing with them. Whenever she was free from her homework, she was usually playing with her dolls as she felt happy while she was playing them. She was always thinking of buying a new one even though she had already owned many dolls. Then just over one year ago Chit Su attended at her first Cufa financial literacy session and she has not bought another doll or toy since.

Chit Su was so interested in the sessions and learning about savings and how to spend money that often she would choose to attend a session rather than play with her friends. It was on the day that she learnt about “saving money”, that Chit Su made up her mind to open a savings account at her village saving bank to enable her to save her pocket money regularly. The sessions also taught Chit Su about the difference of spending money on wants versus needs. Now Chit Su is content playing with the dolls and toys she already has rather than buying new ones with her pocket money. 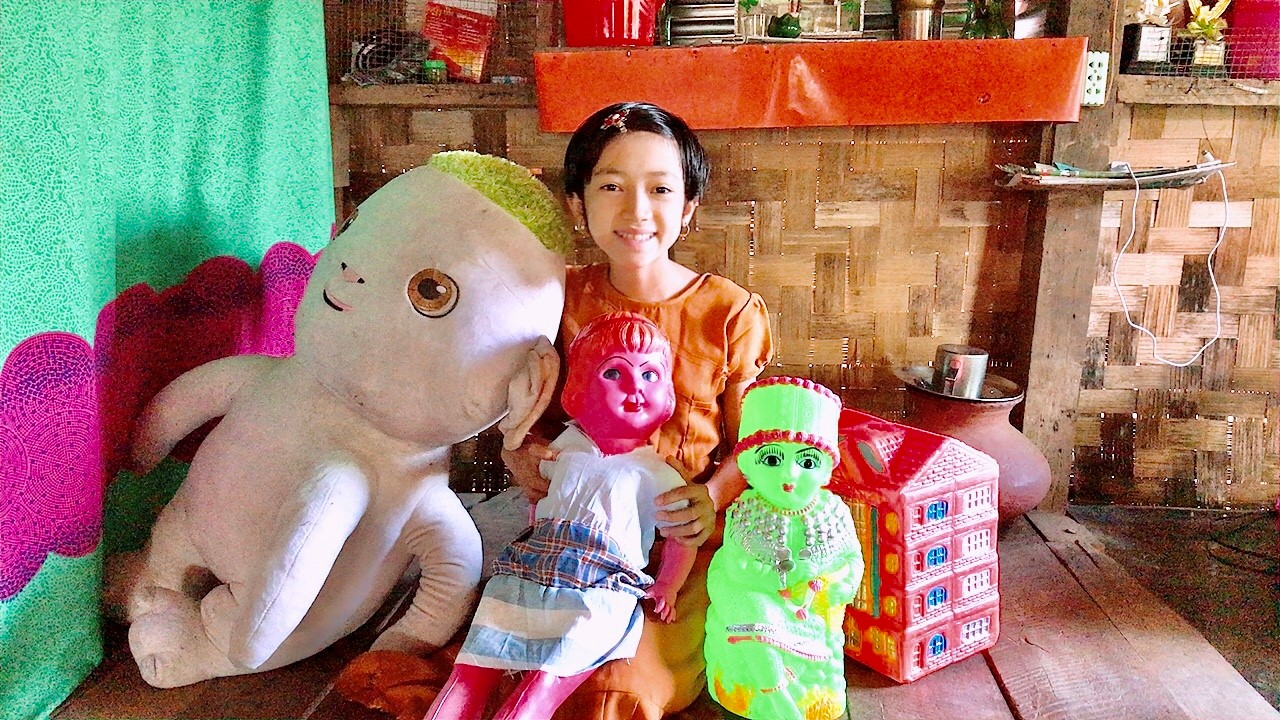