Australia’s role in aid and conflict

Australia’s role in aid and conflict

The theme of this year’s International Day of United Nations Peacekeepers Day is “70 Years of Service and Sacrifice.” This day pays tribute to the past and present contributions of those working to create peace in countries torn apart by conflict. But what role does Australia play in contributing to conflict around the world, and why should we care?

Our screens and airwaves are filled with stories of violent conflict. Causes of conflict range from the political, cultural, economic, religious, to contested access to resources. Whether it is the geopolitical quest for influence or religious identity wars playing out, conflict is often fuelled by poverty and inequality. As a consequence of this disenfranchisement, many communities feel politically and economically marginalised and inevitably, this leads to conflict.

Australians are very generous people. However, as the recent Federal Budget release demonstrated, our foreign aid budget is often hauled out to assess whether it couldn’t be better spent elsewhere. While the development sector have been good at communicating the benefits of aid in the alleviation of poverty, it has not been successful in mounting the case of its contribution in addressing causes of conflict in our region. I suspect that this message’s complexity requires deeper conversations than just an image and a tag line.

Australia is surrounded by emerging economies that are struggling to develop equitable economies, and face challenges of political or economic inclusion. As good neighbours who have a stake in the stability of our region, Australia can play a role through its aid budget. This role is critical if we want to curtail potential conflict, and if we want to have a prosperous region with politically and economically stable neighbours.

In recent discussion with peace and conflict academic, Aime Saba for Cufa’s Conversations in Development podcast, it was evident that prevention of conflict through development aid is far less costly than the resulting humanitarian response that follows violent conflict. The identification of the drivers of conflict are often recognised by local NGOs, but unfortunately, those voices are often not being heard by developed countries, according to Saba. The competition for resources is fierce and the immediacy of assisting those in need following the aftermath of conflict often takes priority addressing the less evident precursors such as poverty and inequality. This is until we are confronted with pictures of a humanitarian catastrophe and the associated imagery of people in dire distress and disadvantage. While Australia’s aid dollars are addressing economic inequity within our region, we are not recognising nor communicating the contribution this aid makes to keeping our region relatively stable.

At a time when the Australian aid budget is continually under review, we need to recognize that aid has a broader effect than simply addressing poverty. Surely the 22 cents in every $100 of Gross Domestic Income that is allocated to the aid budget is an extremely small price to pay for addressing economic inequality and enhancing stability in our backyard.

Dr. Peter Mason is CEO of  Cufa, and co-host of podcast, Conversations In Development. The podcast’s second episode features Aime Saba and discusses the issues of aid in conflict. 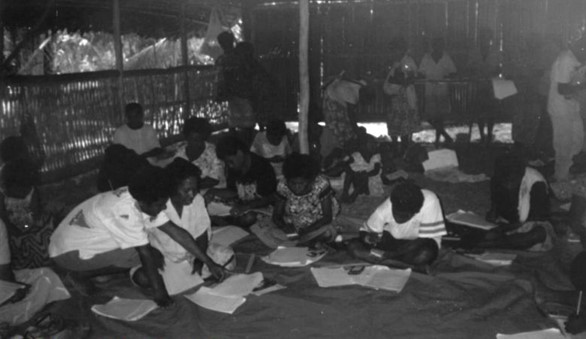 PNG And the Power of Microfinance: An Overview of Cufa’s Sector Support and Future Engagement

Jacob De Leon, a fourth year Adelaide University student, has recently completed a semester internship with Cufa. His research project has focused on a comprehensive 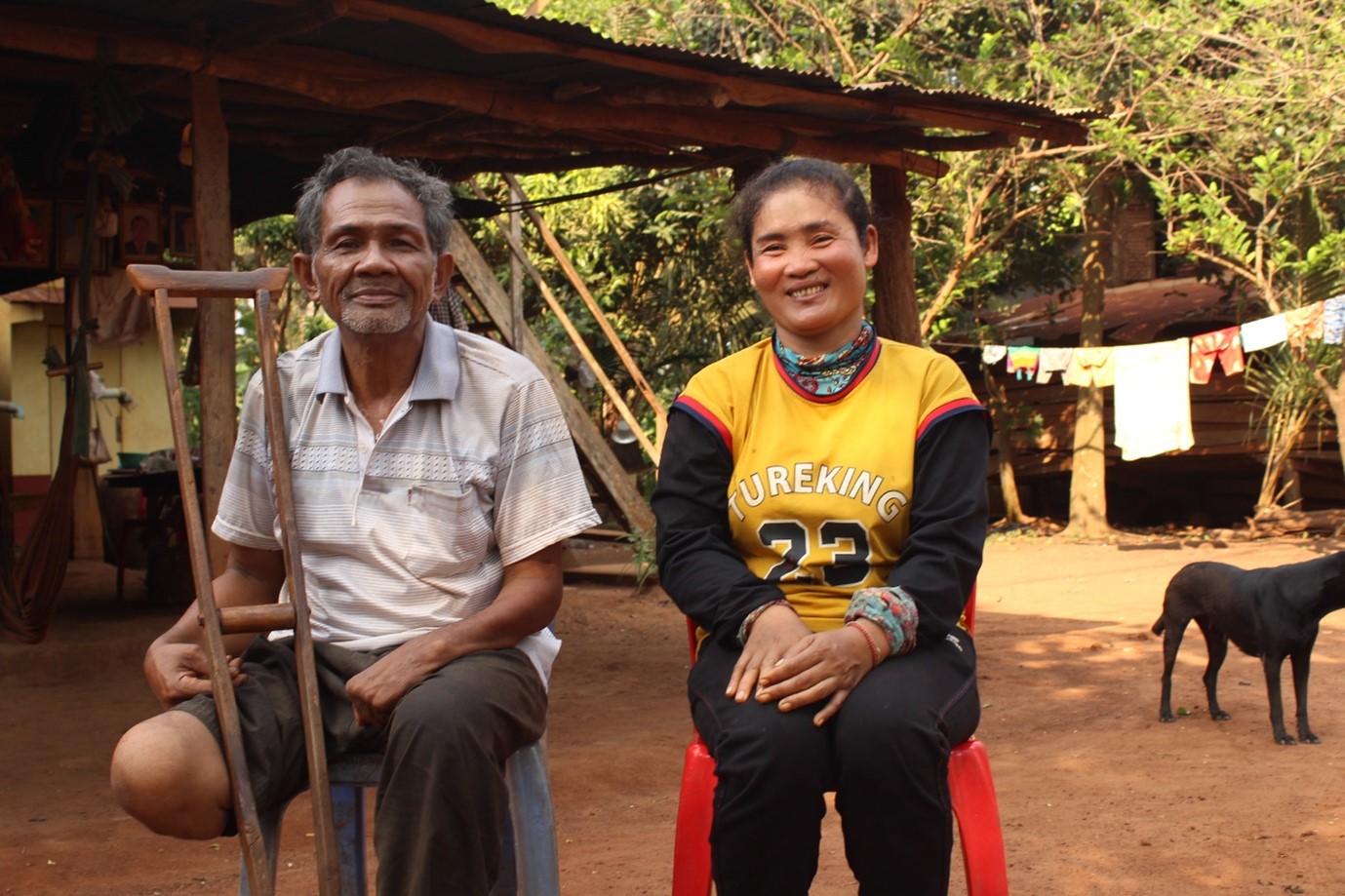 ASPIRE (the Australian Social Program for Inclusive Rural Enterprise) is a unique initiative, developed and run by Cufa. This program is designed to give local 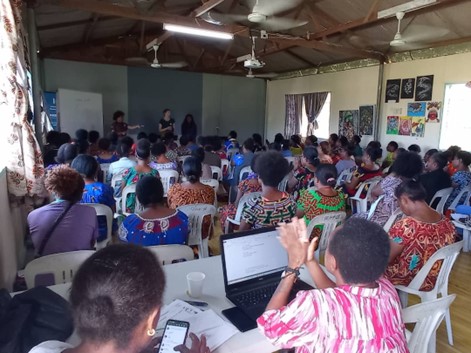 Cufa is pleased to announce that we have returned to Papua New Guinea (PNG), with a program to bring financial literacy training to women in