SIGN UP FOR NEWS
DONATE
CREATING INFINITE VALUE
Media
⟵ Back to all articles
Kicking goals in the Pacific: New Sport Podcast

This month, ABC journalist and member of the ABC International Development team Aaron Kearney appeared as a guest on Cufa’s podcast series, Conversations in Development. The series delves into issues surrounding foreign aid and social change, exploring diverse themes in the international development field including voluntourism, child labour and microfinance.

The episode, Kicking goals in the Pacific, was released on Monday 17 December with Aaron appearing alongside Cufa’s CEO and podcast host, Dr Peter Mason and a sports enthusiast from the Cufa team Sam Priebee.

‘Sport and development’ refers to the use of sport as a tool for development and peace. It is now being increasingly used throughout the Pacific as a method to drive outcomes in areas such as health, social cohesion, gender equality and disability inclusion

Aaron Kearney is a multi-award winning broadcaster, journalist and sports commentator with the Australian Broadcasting Corporation. As a member of the ABC’s International Development team, he has led the communications support for the Pacific Sports Partnership, an Australian Aid program that promotes gender equality, disability inclusion and a variety of health benefits. Aaron has also worked as a commentary lead, training and mentoring female journalists across the Pacific in the Women In News and Sport (WINS) initiative.

Within the episode, Aaron outlines some of the firsthand experience he has gained working on projects through the Pacific and describes how they have delivered social change. The episode also delves into communicating sports for development work, gender equality and disability inclusion, and how private sports development programs differ. 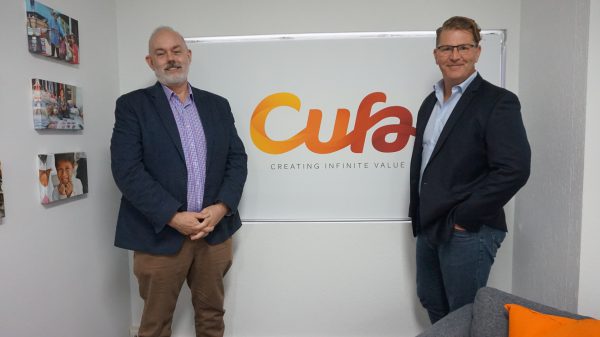 Get up to date with this podcast by listening to the previous episodes. Simply search “Conversation in Development” into Apple Podcasts or your favourite podcast streaming service. Episode 8, Kicking goals in the Pacific streaming from Monday 17 December 2018.